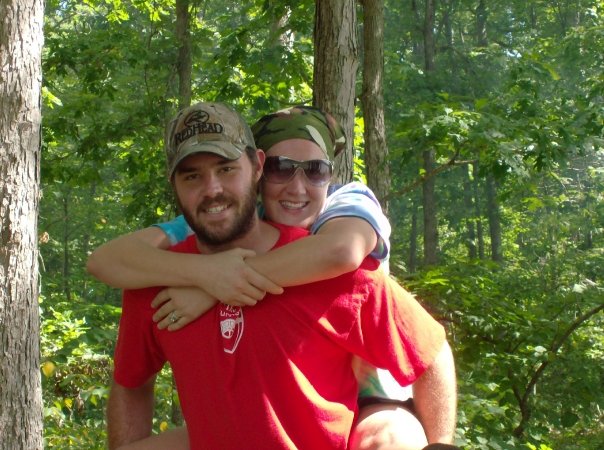 So our family of 3 took off to the Cardinal game on 4-19-11.
We went uber early (before the gates opened) to TRY to get some autographs.
We were in the 2nd row that lined the 1st base line of other, anticipating fans.
Two old, creepy men were in front of us not allowing us to even have the chance to ask for an autograph.
Not old, like, g-pa wanted one last signature...old like 50 and nerdy. Holding their ball of prior autographs, begging the players to give them one as they came off the field from batting practice.

We gave up trying to squeeze our way to the front row, behind the dugout, and just settled for some pics of the players and coaches. It was still neat, seeing them up close and personal.

BUT THEN IT HAPPENED. A creep left. I slid in. I told Patrick to hold P.J. next to me so maybe, JUST MAYBE, I could use him as leverage.

(I think I was screeching with excitement 'Thank You'....but I don't remember.)

And then just like that...he disappeared into the dugout.


I don't think his friends will believe him when he's older, but I'm going to document this as much as I can! I saved the tickets, I have the pictures, the ball, and the story! 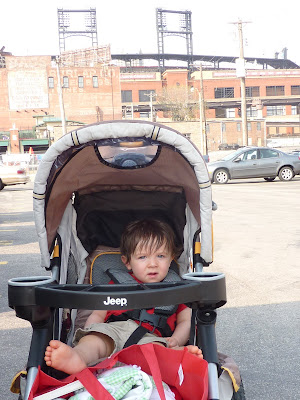 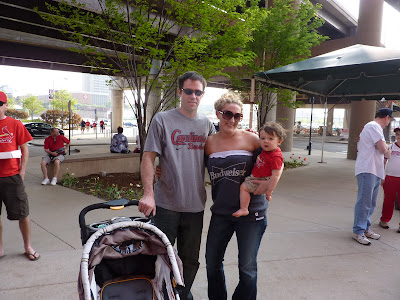 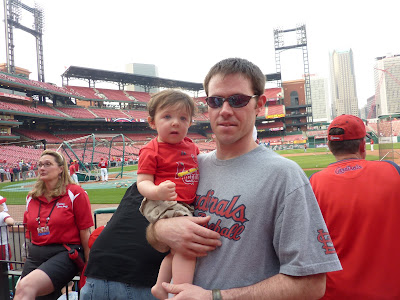 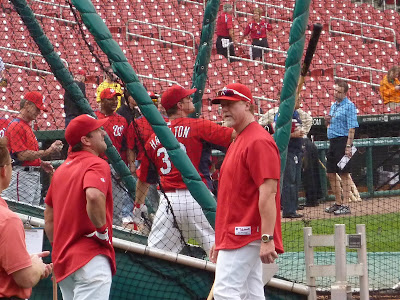 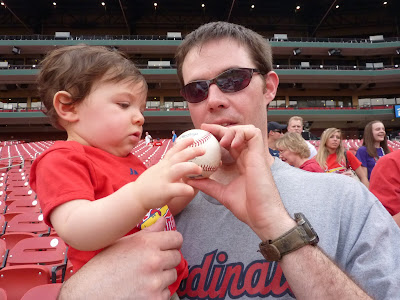 Posted by Watching The River Run at 4:30 AM 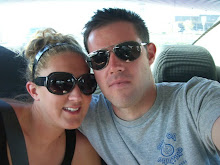 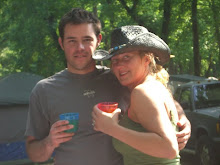 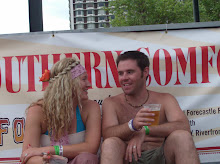